Media researcher Sabria David is co-founder and director of the Slow Media Institute, which researches and advises on the effects and potential of digital transformation on society, work and the media. Together with the sociologist Benedikt Köhler and the data scientist Jörg Blumtritt, she wrote the Slow Media Manifesto in 2010, which has been translated into numerous languages ​​and is the subject of research worldwide, as well as the 2012 Declaration of Liquid Culture. Her focus is on research-based consulting and promotion of digital usage skills and cultural techniques as well as media resilience.

Her work deals – also in the European context – with the question of how we as human beings, as organizations and as a society can best deal productively with the effects of the digital transformation and how the change to a good and resilient digital society can succeed. She is creator and curator of the “Colloquium European Societies in the Digital Age”.

She developed the “Interaction Model of Digital Health and Safety” (IDA), a prevention and counseling concept from a media science perspective.

In November 2014 she was elected to the Board of Wikimedia Germany, the country organization behind Wikipedia. She was re-elected in 2016 and is now Deputy Chair of the Board. 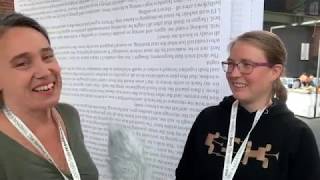 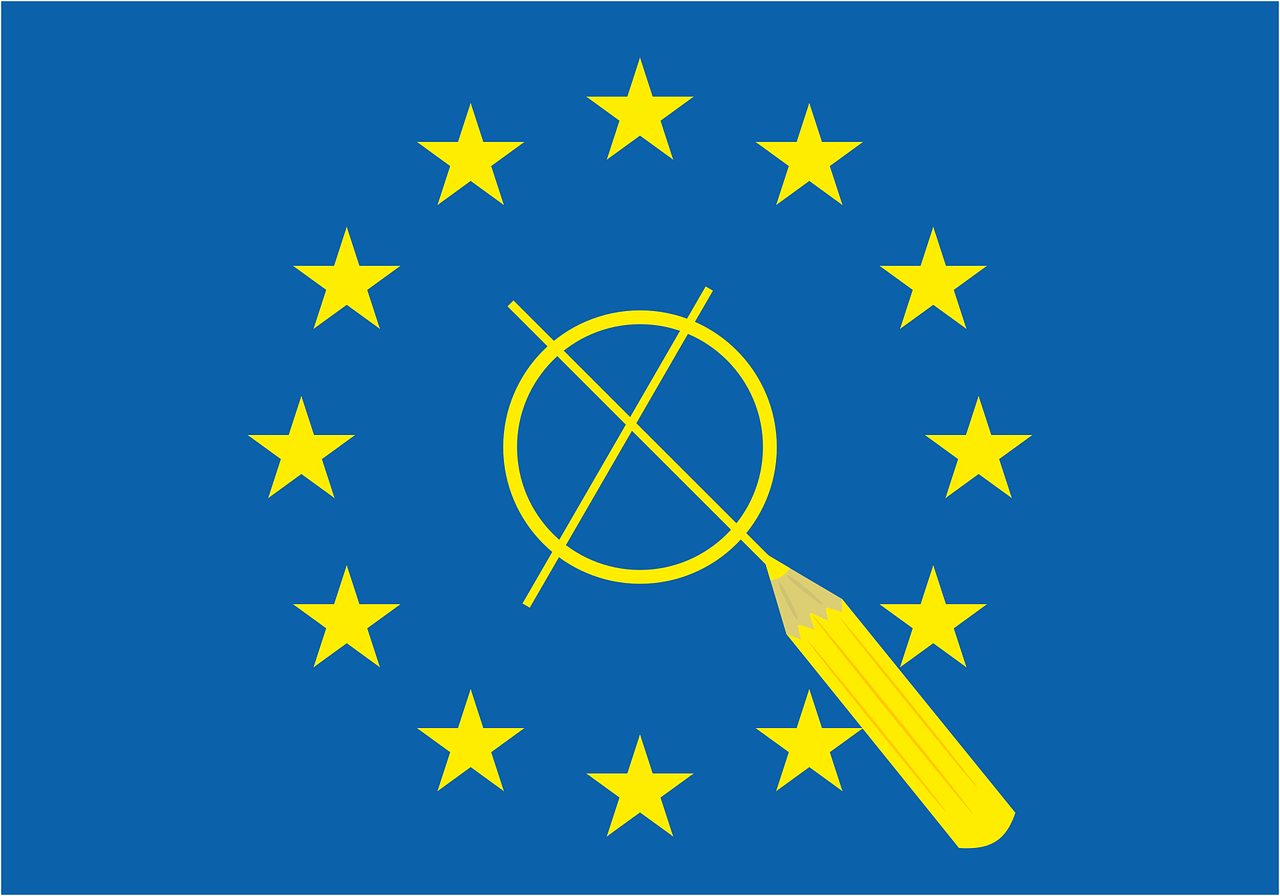 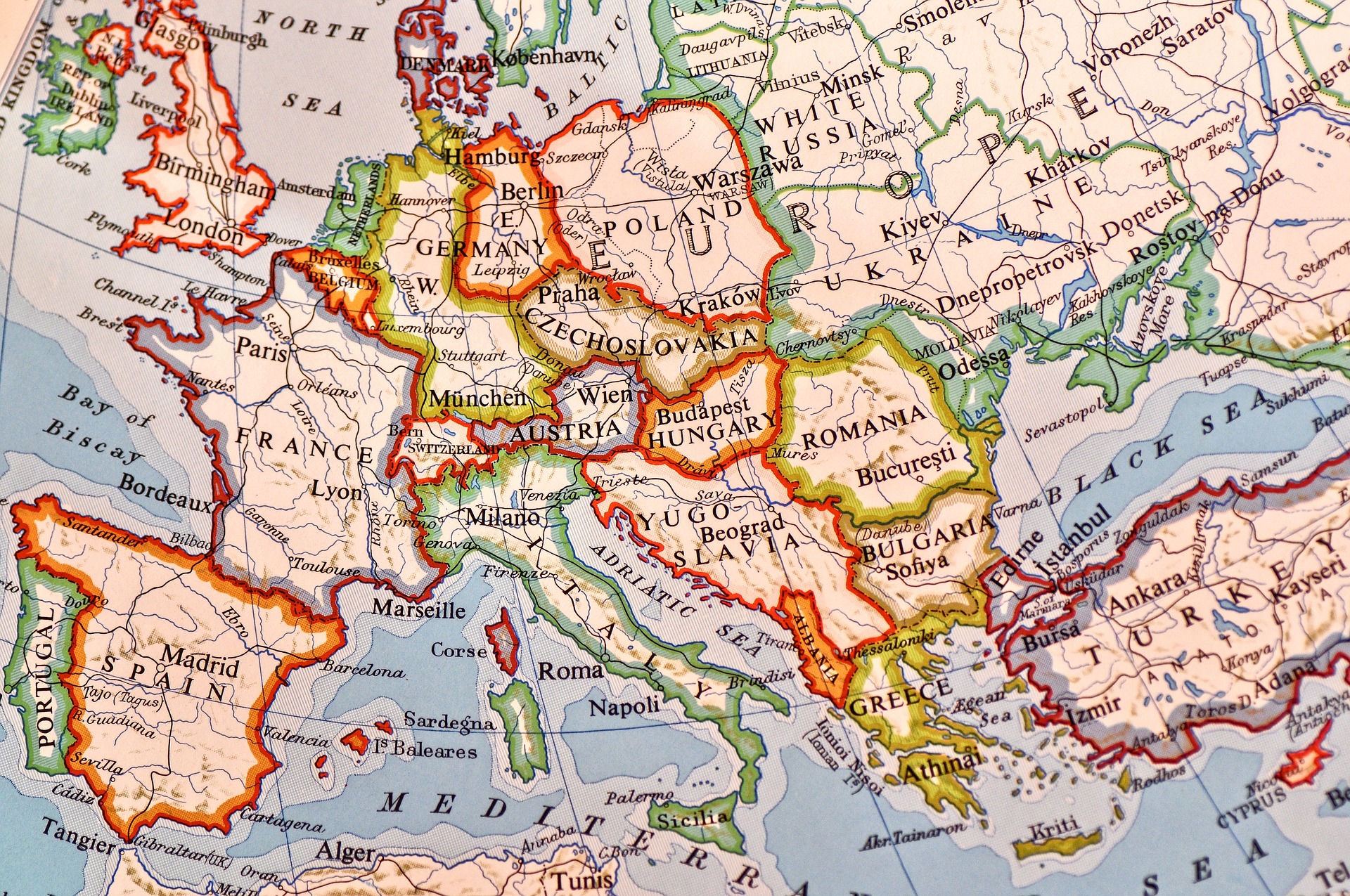